*** FREE SHIPPING OFFER ***
For a limited time, we are now offering FREE USPS Standard Shipping on ALL U.S. Orders! 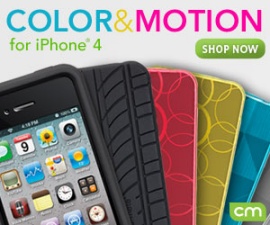 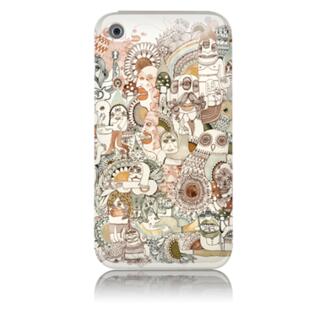 Art is deeply rooted in my family history. My great, great, great, grandfather brought the first paint brush over to America on the Mayflower. During the voyage he feared that the fine hogs-haired bristles would be damaged on board the crowded vessel. He had no other choice but to hold the brush above his head like a torch during the trip’s entirety. Due to the poor living conditions and lack of blood flow, his arm fell ill, turned black and died. Upon reaching land his fellow countrymen were in dire need of extravagant oil paintings and the only tool of the trade was stuck in the blackened death grip of my great, great, great grandfather’s deceased hand. After little to no discussion they lopped his arm off with a wooden axe. Still unable to remove the brush, they resorted to stuffing and bronzing the limb. The appendage-brush became that of legend and has since been put on display in the parking lot of the Akron Art Museum.